In 1919, Moshe Landwer opened a small cafe in the center of Berlin. Eventually, the coffee made its way up and became the first roasting house in Israel. Eight decades later Landwer – the cafe, which now has 20 branches throughout the country and opens a long tradition of roasting and coffee lovers. The place is designed, alive and breathing in the original spirit of the veteran coffee company, in a modern Israeli packaging.
Along with the advanced production of coffee that goes before it, Landwer Cafe also realizes the many social possibilities embodied in the cafe concept.

What is on the Menu?

Landwer’s food philosophy is based on the supreme values of freshness and quality, and the belief that good food requires investment and love. All the dishes served at Landwer are prepared from raw materials that are cut and ready from the time the customer orders. The Landwrian food is a Mediterranean-Italian, updates every season and draws inspiration from classic restaurants, considered the most contemporary in the world. It can be enjoyed at any hour of the day and according to desire, a breakfast, a hot and satisfying lunch or a night snack along with good beer. 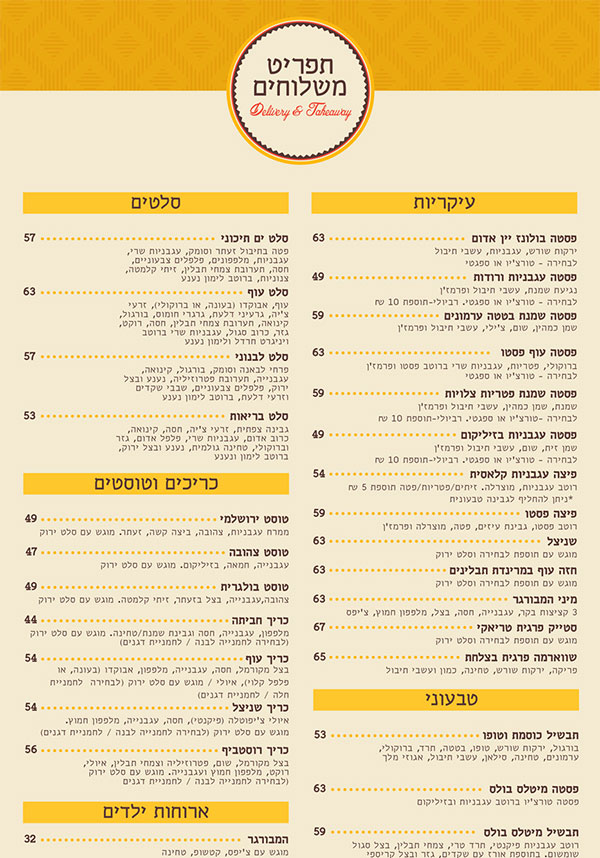 Around The First Station

The Newsletter Of the First Station

Join the First Station’s mailing list and monthly newsletter and enjoy the benefits, news and everything that’s happening!